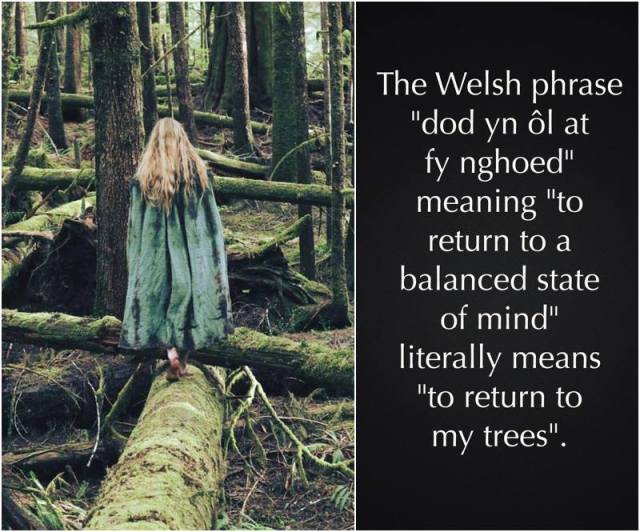 “How do you know?” demanded the priest!

“Because they are trained in Healing, how do you think?”

… The Celts, were a secret, ancient, Holy people,

skilled in healing arts, as our memory keepers.

Observing the skies and moon, by the trees,

deciphering, what, in nature, they had seen.

Marking their journey, through passages of time,

the Ogham Tree Alphabet, was their Oracle, divined.

Based on the idea, at the time of your birth,

this calendar revealed, personality traits and behaviours of earth.

The Ogham, they knew, was of the sacred language of trees,

observing all perspectives, towards fulfilling their needs.

Forecasters of war and peace, between clans,

to what timing was best to plant crops, in their lands.

as the guardians of ancestral traditions,

Using this magical metaphor of trees,

had provided them, with all of their needs.

Today, there are only a few, surviving texts,

but their stories have passed down,

… from one generation to next.

Of scientists, theologians, healers and philosophers,

the Celts knew, that they had acquired Holy knowledge,

revered for their gifts, they have, never been forgotten. 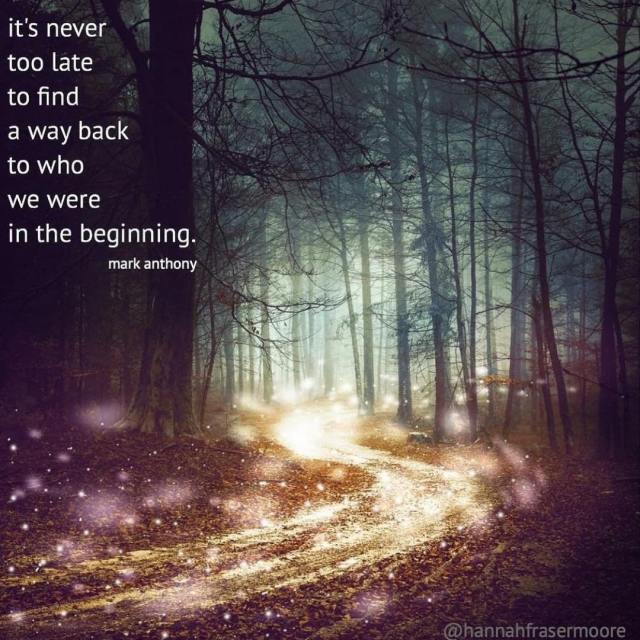 Image Credit ~ Sisters of the Mists –

Each sacred tree symbol, represents a feeling, attribute or essence.

The largest number outside Ireland are in Pembrokeshire, Wales.[6]

It is not possible to be definitive on the subject of the Ogham. Be it the symbols themselves, scratched or riven into surviving rocks as names and memorials, or the trees and shrubs which were venerated and ascribed moon phases – nor the letters, which the symbols represented – be they consonants, vowels or dipthongs. Nor even, their order.