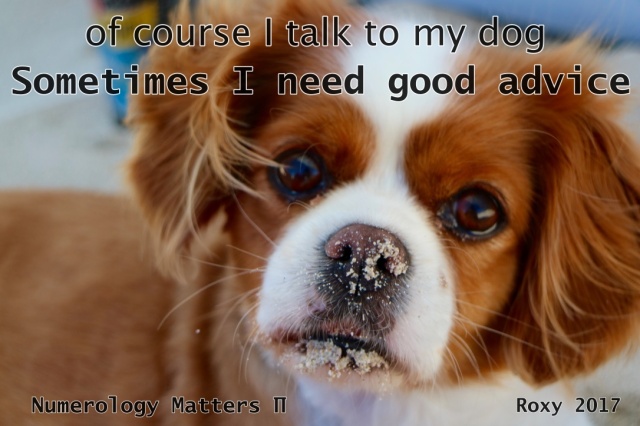 Cu or Dog, represents a Celtic Totem animal that has the powers of guidance, protection and loyalty.

It is associated with the Dog Star ~Sirius that rises and sets with the Sun. Although white to blue-white in colour, Sirius might be called a rainbow star, as it often flickers with many colours. 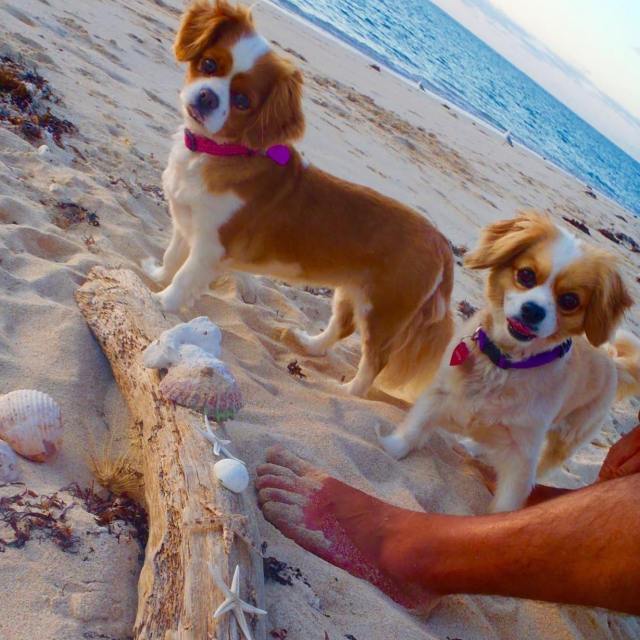 With a wag of their tail, they show you their hearts.

a loyal companion, a true and dear friend,

forever by our side, from beginning to end

In the Celtic tradition, a dog is held in high esteem

other wise known as our custodians, of magic and all mysteries.

Dog was an endearment given to heroes, chiefs and warriors

as in Celtic lore, “Cu” was the prefix, heralding most honour.

The dog ‘Cu’ stands at the brink of birth, death and soul

carrying his loved ones across, life’s thresholds.

as a true spirit, bodyguard and ally guiding us back home.

Gods and goddesses, from way back when,

were depicted besides their dogs as their faithful friends

protecting and guiding, beloved souls of the dead

when leaving this world, to enter the next.

As the unconscious of our dreams,

life after death, is not what it may seem.

finding our healing and immortality there,

entering our next passage, into the beyond , we must fare.

Guardians of the Mysteries 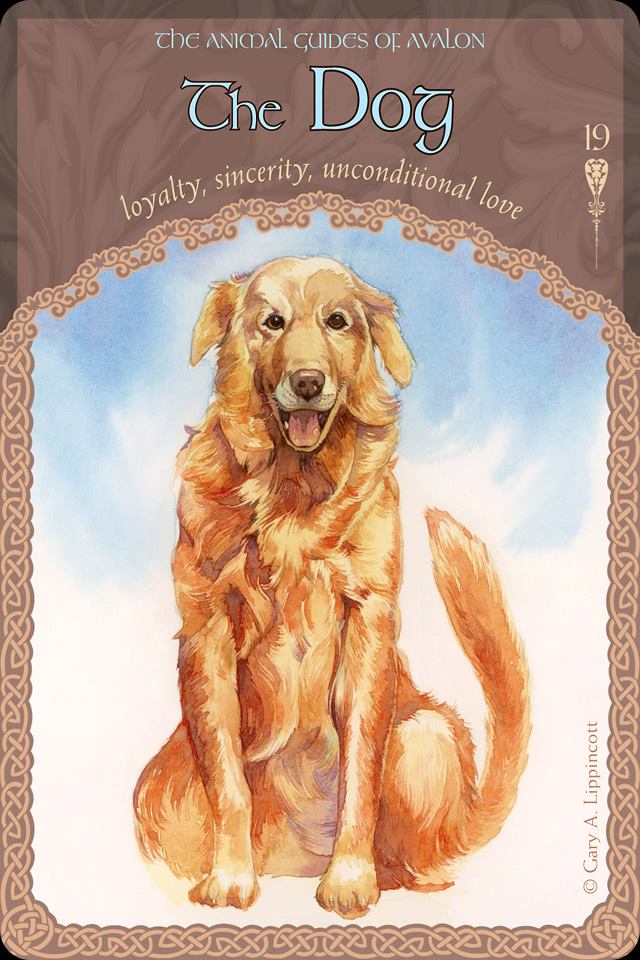 2 thoughts on “Guardians of the mysteries”