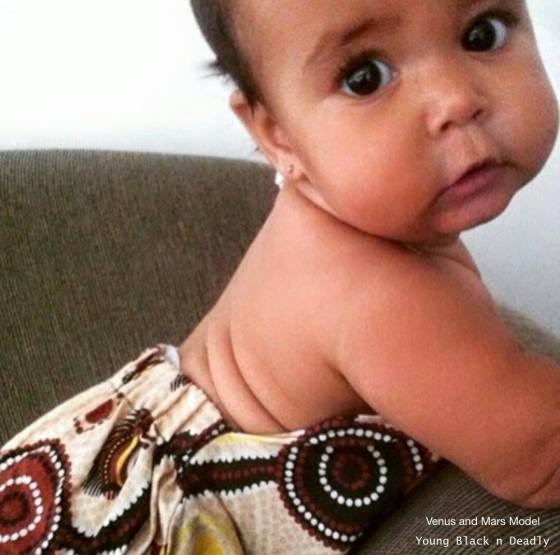 isn’t that ironic ~ an annual reminder,

when our dear Aboriginal people were slain.

Commanded by the powers of George IV English king,

they were massacred, raped and pillaged as convicts were moved in.

Don’t talk to me about Australia Day “Celebrations”

for me it is a day to be remembered and marked with,

the memories of annihilation and exterminations.

When you ask me to join in singing ‘Australia FAIR’

I’d remind you about the survival of our precious first people,

and please tell me where is the justice there?

How on earth can we be happy to honour that date?

when an innocent, defenceless people were imprisoned and slain.

Indigenous children who were stolen from their Mothers,

how did we let that happen? Who were those ‘christian’ brothers?

No consideration or concern, for precious future generations.

invading the lands of this peaceful, first peoples nation.

Then a gold rush began disturbing  their Australian lands,

with giant trucks and excavation plans.

How much has the Aboriginal people’s land been sold for?

they’re still evicting the original owners, no respect or forethought.

‘Invasion day’ is now a ‘blight” on the calendar for me,

this must never happen again and the ‘truth’ should be written in ‘history. 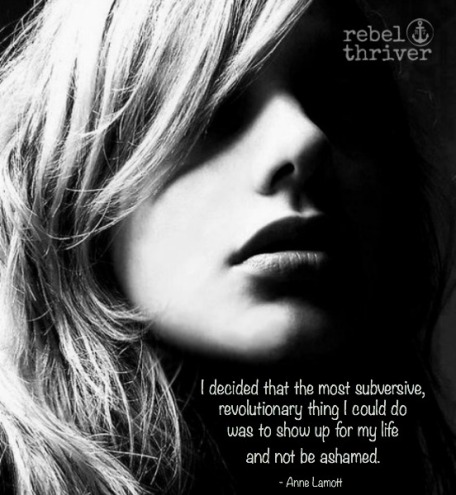 “I decided that the most subversive, revolutionary thing I
could do was to show up for my life and not be ashamed.”
– Anne Lamont

I have have a long history of fighting with myself.  You know what I am talking about.  That inner bickering between yourself and yourself.  It can be downright cruel can’t it?  Can you imagine saying half of the things that you say to yourself to someone else?  Hell no!  So why do we continue to berate ourselves silently and shame ourselves into submission?  While the answer is clear to me now it took me a long time to figure it out.

How is it that we know how…